If you have been hurt by the police, we will fight for you.
If you are facing charges, we will help you.
We are civil rights and criminal defense warriors.

At the Frank Law Office, we represent people who are facing off against the government. If you are looking to bring a civil rights lawsuit, need help with a criminal case, want to help an incarcerated loved one, or need to get information from the government, we can help.

At the Frank Law Office, though we wish it weren't true, we know that there are police officers who will beat a person and then claim he was "resisting arrest."

At the Frank Law Office, our guiding principle is to do everything we can to get you the result you want in your case. We fight hard.

Advocacy and litigation don't stop with a conviction. At the Frank Law Office, our post-conviction practice is a hybrid of our criminal defense and civil rights practices.

At the Frank Law Office, we know that if government officials make a mistake, they often try to hide it. We can help you find the mistake and learn how it got made. 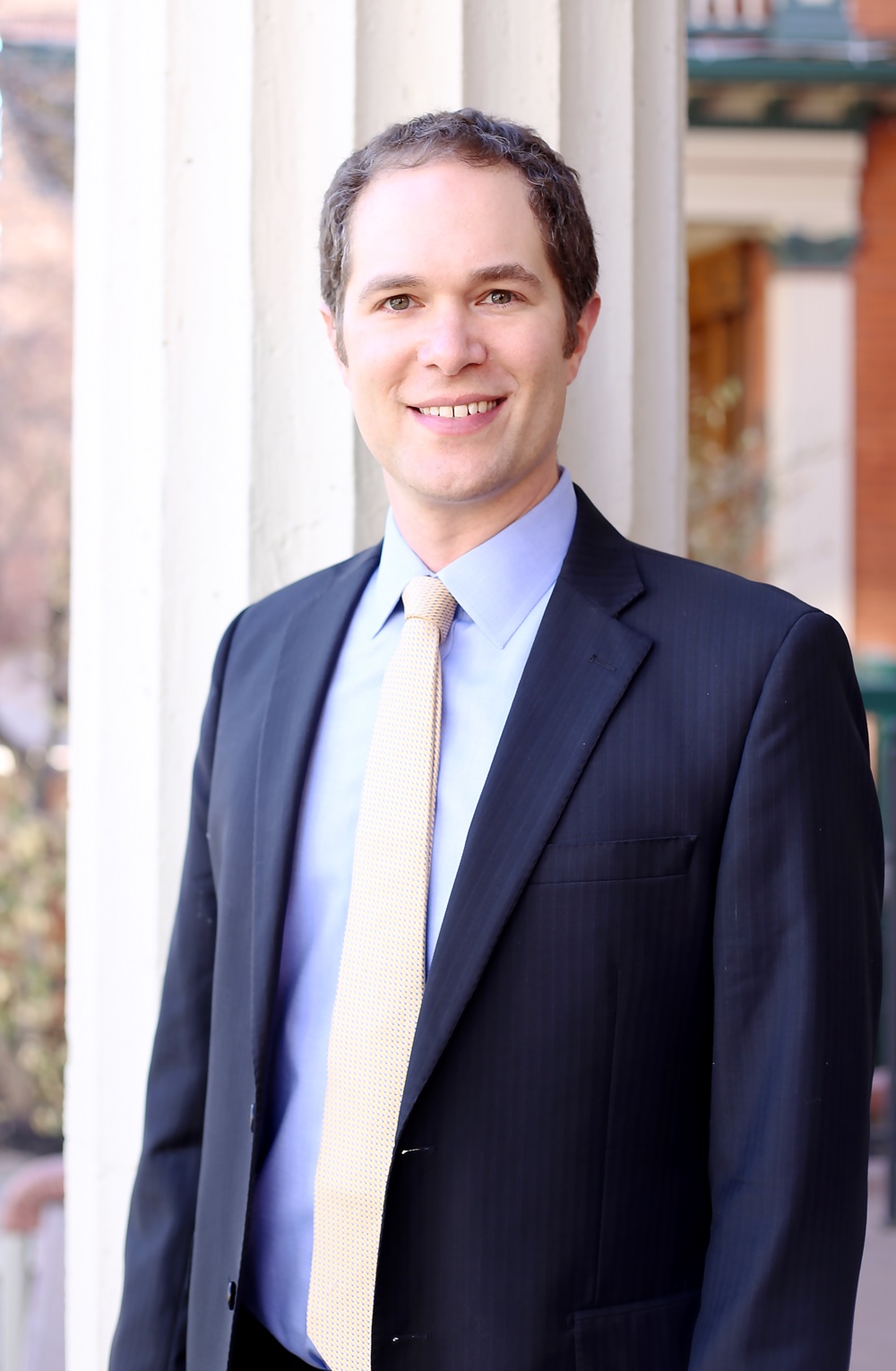 Adam Frank is a civil rights and criminal defense specialist who, over the last fourteen years, has consistently achieved exceptional results for his clients. Adam gets justice for people who have been victimized by law enforcement. In 2021, Adam secured a $400,000 settlement on behalf of a 14-year-old who was wrongfully attacked by a police dog. In 2020, Adam secured a high-seven-figure settlement in a police misconduct case. In 2018, he secured multiple six-figure settlements in civil rights cases involving police brutality, wrongful arrest, and denial of medical care to an inmate. In the lead-up to the 2016 election, Adam won a preliminary injunction against the Colorado Attorney General, Secretary of State, and the Denver District Attorney preventing them from enforcing Colorado's "ballot selfie" ban. As a career battler for the underdog, Adam lives for the opportunity to fight for the rights of people who have been wrongfully arrested, assaulted by police officers, or otherwise mistreated by public officials.

Melissa brings many years of experience in the Denver Trial Office of the Colorado State Public Defender to the Frank Law Office. As a senior deputy public defender, she defended clients accused of offenses ranging from the most serious felonies to misdemeanors and traffic offenses with equal dedication and verve, never losing sight of the fact that every criminal case can be a significant and potentially life changing event for the accused. Melissa always works to achieve the most positive outcomes for her clients based on their desired course of action and the facts of their cases. In that vein, she has secured many dismissals and acquittals and successfully negotiated favorable dispositions in cases with charges ranging from first degree murder, attempted murder, sexual assault, sexual assault on a child, aggravated and simple robbery, felony and misdemeanor assault, domestic violence, economic crimes, drug possession and distribution, DUIs, and more.

Read the most recent press on the Frank Law Office.

Think we can help you? Send us a message and we will get back to you shortly.