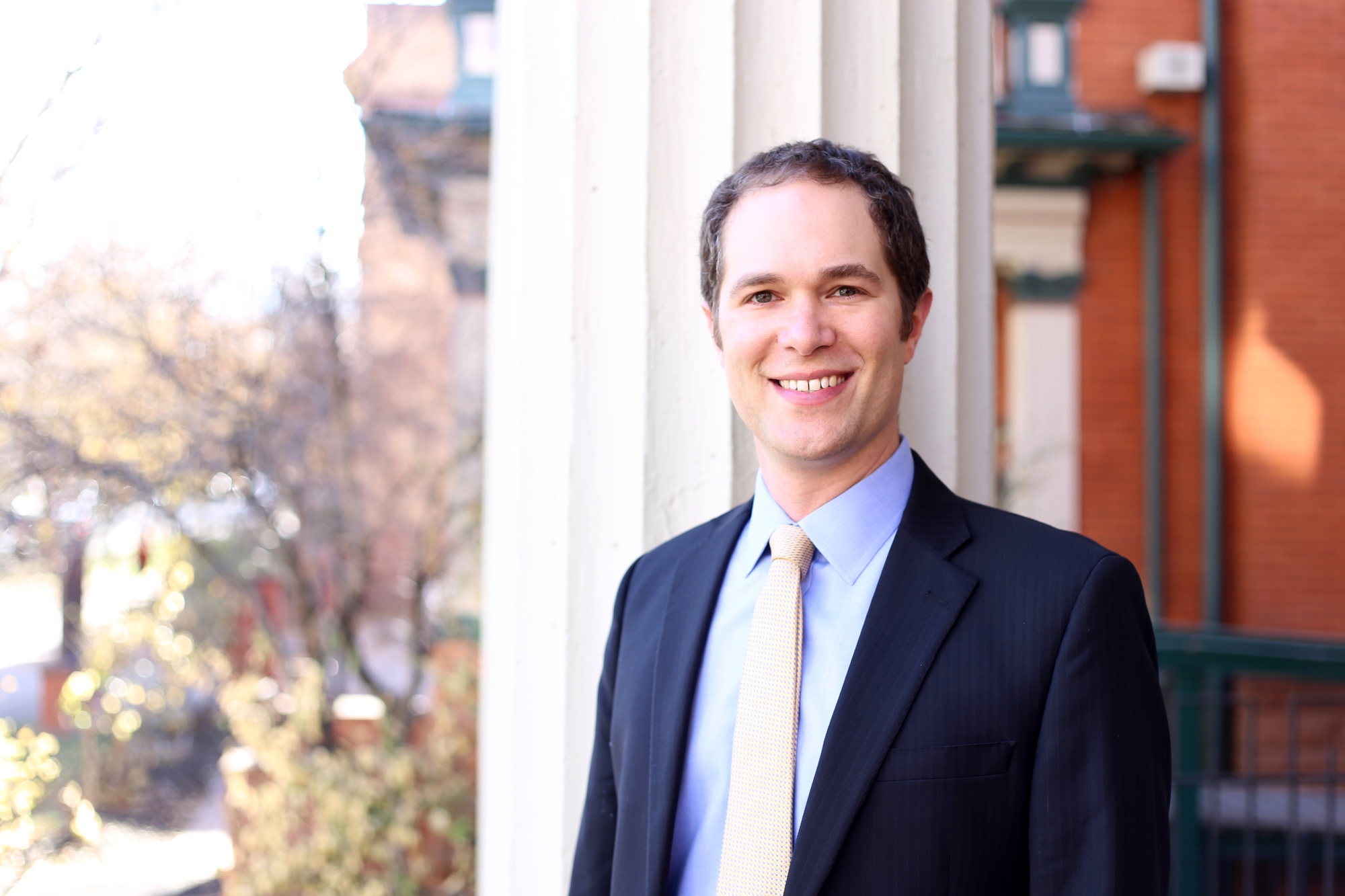 Adam Frank is a civil rights and criminal defense specialist who, over the last fourteen years, has consistently achieved exceptional results for his clients. Adam gets justice for people who have been victimized by law enforcement. In 2021, Adam secured a $400,000 settlement on behalf of a 14-year-old who was wrongfully attacked by a police dog. In 2020, Adam secured a high-seven-figure settlement in a police misconduct case. In 2018, he secured multiple six-figure settlements in civil rights cases involving police brutality, wrongful arrest, and denial of medical care to an inmate. In the lead-up to the 2016 election, Adam won a preliminary injunction against the Colorado Attorney General, Secretary of State, and the Denver District Attorney preventing them from enforcing Colorado's "ballot selfie" ban. As a career battler for the underdog, Adam lives for the opportunity to fight for the rights of people who have been wrongfully arrested, assaulted by police officers, or otherwise mistreated by public officials.

Adam devotes an equal portion of his efforts to defending people who have been accused of crimes. Adam knows that an accusation is very different from hard proof. In 2021, Adam successfully fought the criminal charges filed against one of the organizers of the Elijah McClain protests in Aurora, securing a dismissal of all charges, which included serious felonies. Adam has won numerous not guilty verdicts for clients facing high-level accusations, including those facing life in prison. He has won not guilty verdicts on charges of first degree murder, kidnapping, aggravated robbery, and sexual assault on a child. He has successfully defended clients accused of serious felonies involving domestic violence, assaulting police officers, burglary, organized crime, and drug possession, among many others, regularly averting felony convictions for his clients. He also has years of experience defending people accused of misdemeanors including DUI. Adam brings the full weight of his expertise to bear on every case, understanding how any conviction, no matter the charge, can have a devastating impact on a person's life.

In 2017, 2018, 2019, 2020, and again in 2021, Adam was recognized by Thompson Reuters as a Rising Star. In 2018, 2019, and 2020, Adam was also recognized as one of Denver's top civil rights litigators by 5280 Magazine. Adam has trained other lawyers on a wide array of topics, from trial preparation to civil rights litigation to open records litigation. Adam is a 2007 graduate of the New York University School of Law, where he was an editor of the New York University Law Review. Prior to that, he graduated from Yale University cum laude and with distinction in 2002. During law school Adam worked at the Innocence Project, helping to free people wrongfully convicted of serious crimes. He was also a summer associate at Cochran, Neufeld & Scheck, where he fought to hold cities and police forces responsible for wrongful prosecutions and to win financial recoveries for the people they had unjustly imprisoned. After graduating law school Adam joined Colorado's Office of the State Public Defender, leaving after seven and a half years as a Senior Deputy.

Adam volunteers with LYRIC (Learn Your Rights In Colorado), teaching Denver-area high school students their constitutional rights and how to assert these rights to police officers while also staying safe. Adam was LYRIC's 2016 Volunteer of the Year. Adam also volunteers as cooperating counsel with the ACLU, bringing challenges to Colorado laws that violate the state and federal constitutions. In 2017, Adam partnered with the ACLU to get Denver's parks exclusion directive declared unconstitutional. He then successfully defended this win on appeal. From 2019 through 2021, Adam once again partnered with the ACLU and successfully challenged the constitutionality of the City of Fort Collins's prosecution of a homeless person for sleeping in his truck when he had nowhere else to go.

Adam is admitted to practice in the State of Colorado, as well as in federal court in the District of Colorado and in the Tenth Circuit.

Set up a consultation